After enjoying the charm of Pangandaran tours you can continue to Yogyakarta. And it would be better before you go to Yogyakarta you can visit  Dieng Plateu . From Pangandaran to Dieng Plateu approximately 210 kilometers or 5 hours by car. Dieng is a plateau in Central Java, who entered the region Banjarnegara and Wonosobo regency. It lies to the west of Mount Sindoro complex and Mount Cleft.

Dieng is an active volcanic region and is essentially a giant volcano. Lava craters are often found there. The average altitude is about 2.000m above sea level. Dieng cool temperature in a cold approach, ranging from 15-20 ° C in the daytime and 10 ° C at night. In the dry season (July and August), air temperature can sometimes reach 0 ° C in the morning and bring frost by local people called poison bun ("dew poison") because it causes damage to agricultural crops. 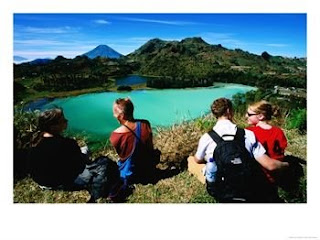 Administratively, the village includes Dieng Dieng Kulon, District of Batur, and Dieng Banjarnegara Wetan, District Kejajar, Wonosobo regency. Until the 1990s this region do not affordable electricity and is one of the most remote areas in Central Java.

Dieng's name comes from the combination of two ancient Sundanese words: "in" which means "place" or "mountain" and "Hyang" which means (God). Thus, Dieng means mountainous area where the gods and goddesses residing. Dieng name derived from the Sundanese language because it is estimated in the pre-Medang around the year 600 AD the area was under the political influence of the Kingdom Galuh.
Dieng plateau is a plateau with volcanic activity beneath the surface, such as Yellowstone or the Tengger Highlands. Indeed it is the caldera with the mountains surrounding the edges. There are many craters as the discharge gas, water vapor and various other volcanic material. The situation is very dangerous for the population inhabiting the area, as evidenced by the existence of the gas eruption of Crater Sinila 1979. Not only poisonous gas, but also made possible an earthquake, mud eruptions, landslides and floods.
Apart from the crater, there are also volcanic lakes that contain water mixed with sulfur, so have the distinctive yellow-green color.

In biology, the volcanic activity at Dieng interesting because it was found in the water-water heat near the crater of some species of thermophilic bacteria ("like it hot") that can be used to reveal the beginning of life on earth.

Craters
Here are the craters in Dieng Plateu:
Candradimuka,Sibanteng,Siglagah,Sikendang, potentially toxic gas,Sikidang,Sileri
Sinila, potentially toxic gas,Weigh, potentially toxic gas,Crater Sibanteng.
Sibanteng located in the village of Dieng Kulon. This crater has two phreatic eruption in January 2009 (15 / 1) [1], causing Dieng tourist area should be closed a few days to anticipate the occurrence of gas poisoning disaster. The eruption of the mud came up to 2km, destroying forests owned by state forestry in the surrounding area, and causing landslides that block out time shorn, Serayu River. 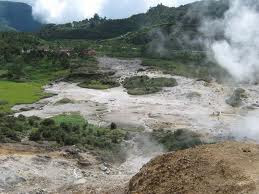 Crater Sikidang
The crater is a crater in the DTD Sikidang the most popular visited by tourists for the most convenient. This crater is famous for the gas discharge holes always move around within a broad area.

Crater Sileri
Sileri is the most active crater and has erupted several times (note that there are 1944, 1964, 1984, and July 2003). At last phreatic activity (26 September 2009) appear three new craters valve accompanied by jets of material as high as 200 meters.

Crater Sinila
Sinila located in Dieng Village Wetan. Sinila crater had erupted on the morning of the year 1979, [3] precisely February 20, 1979. Earthquake that caused a citizen to run out of the house, but then trapped the gas that comes out of the crater caused by triggered eruptions Weigh Sinila. [4] A number of residents (149 people) and killed livestock poisoning carbon dioxide gas released and spread into residential areas.

Arjuna Temple Complex, DiengBeberapa natural and cultural heritage have been used as a tourist attraction and is managed jointly by the two districts, namely Banjarnegara and Wonosobo. Here are some places in Dieng. 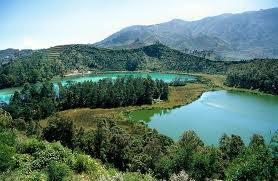 Dieng Volcanic Theater, theater to see movies about the volcanism at Dieng.
Dieng Kailasa museum, store artifacts and provide information about the nature (geology, flora-fauna), the people of Dieng (daily, agriculture, religion, art) and the archaeological heritage of Dieng. Having a theater to see the movie (currently about archaeological Dieng), an open stage on the roof of the museum, and restaurants. Serayu River springs, often referred to as Tuk Bima Lukar (Tuk = springs). 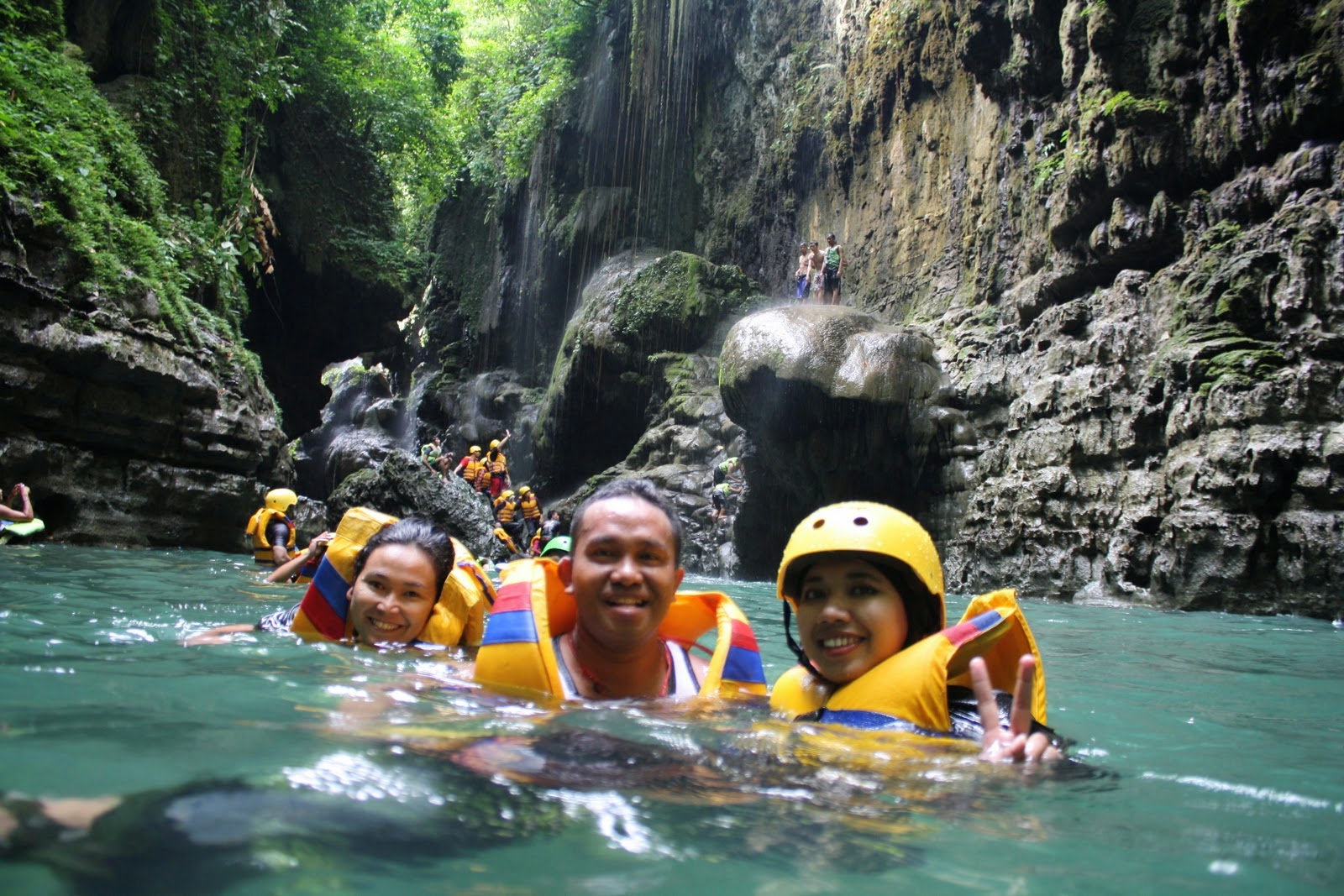 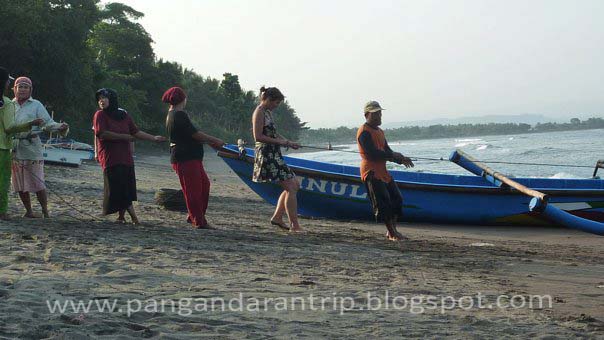 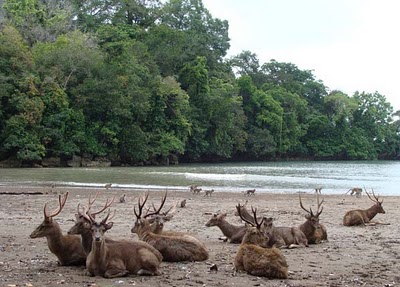 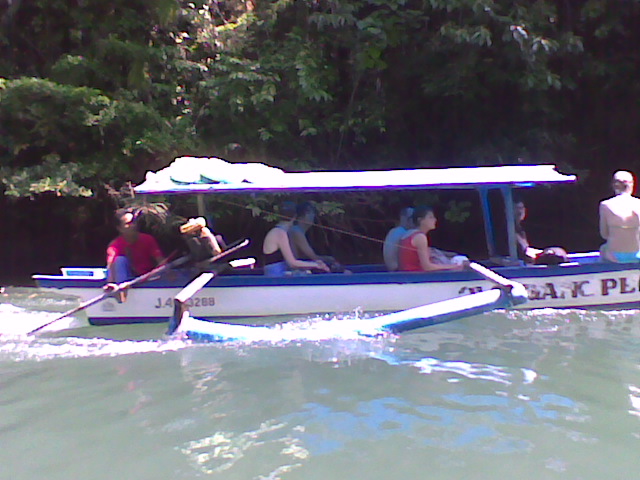 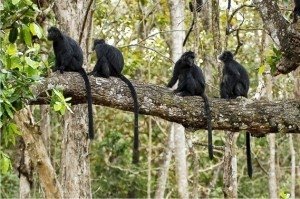 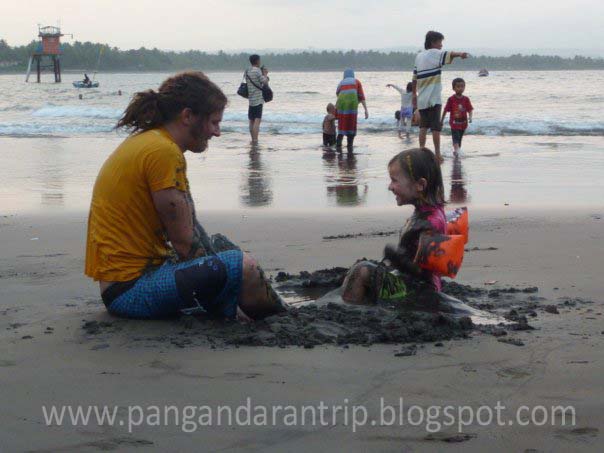 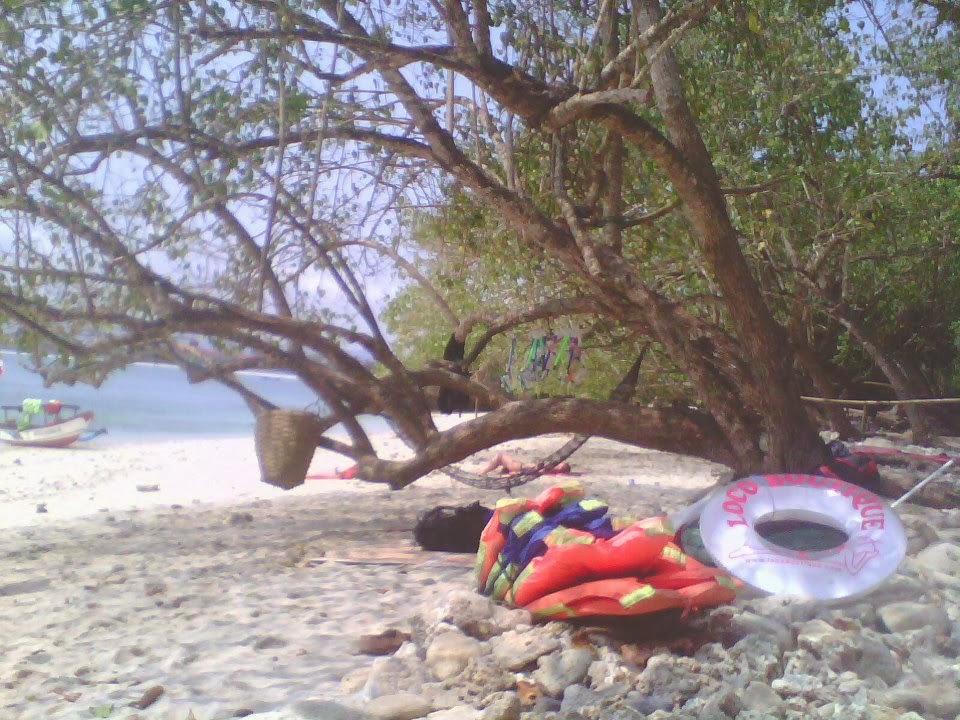 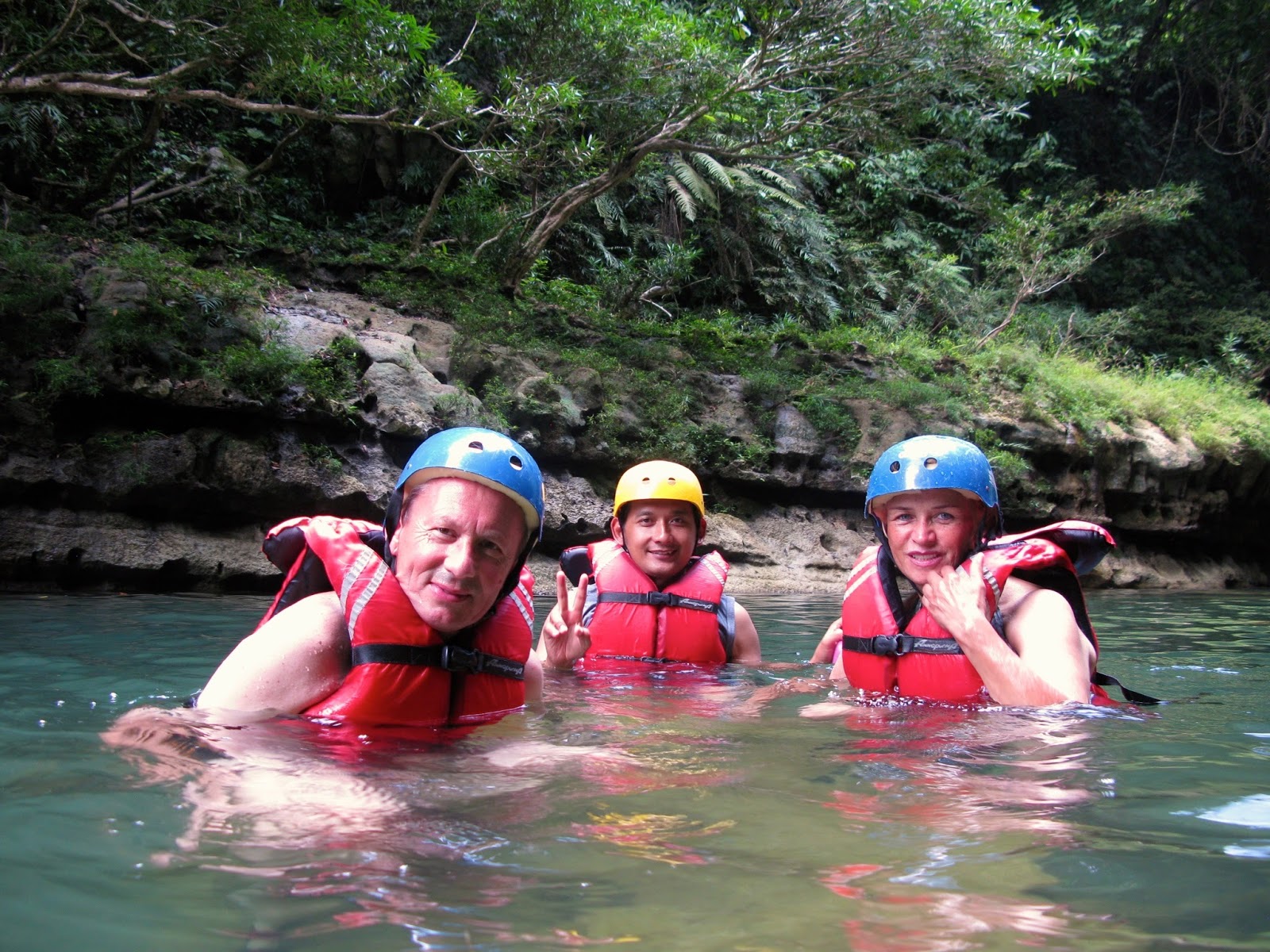 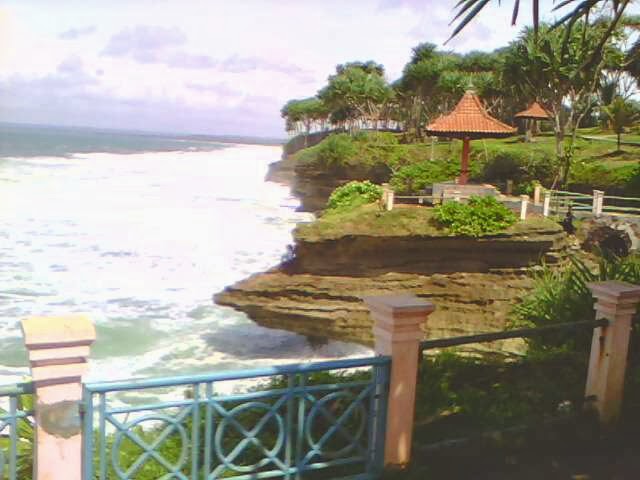 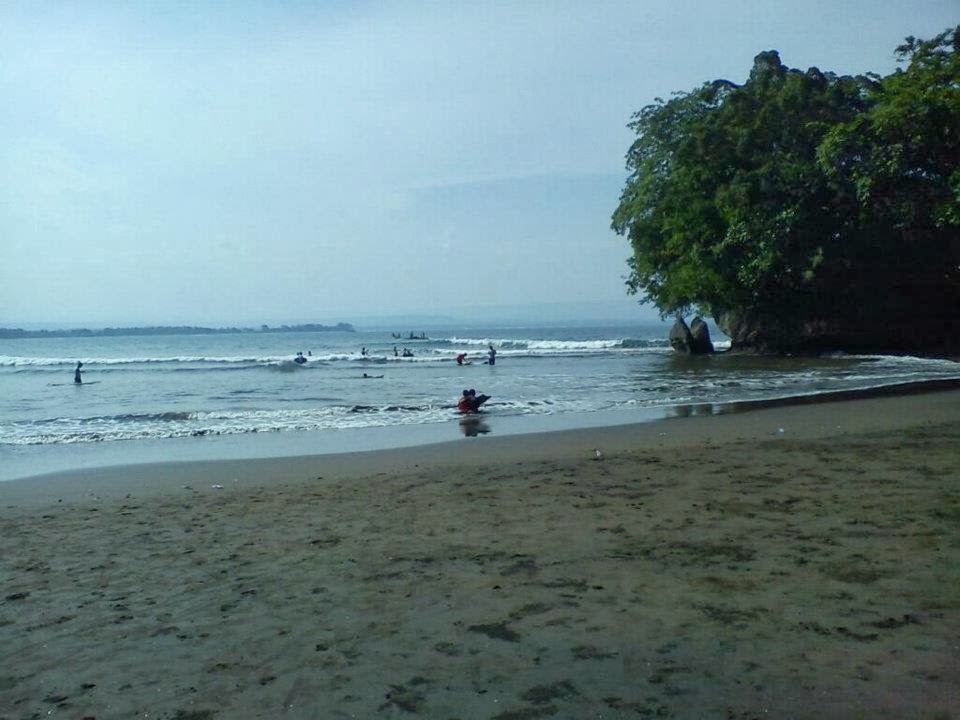 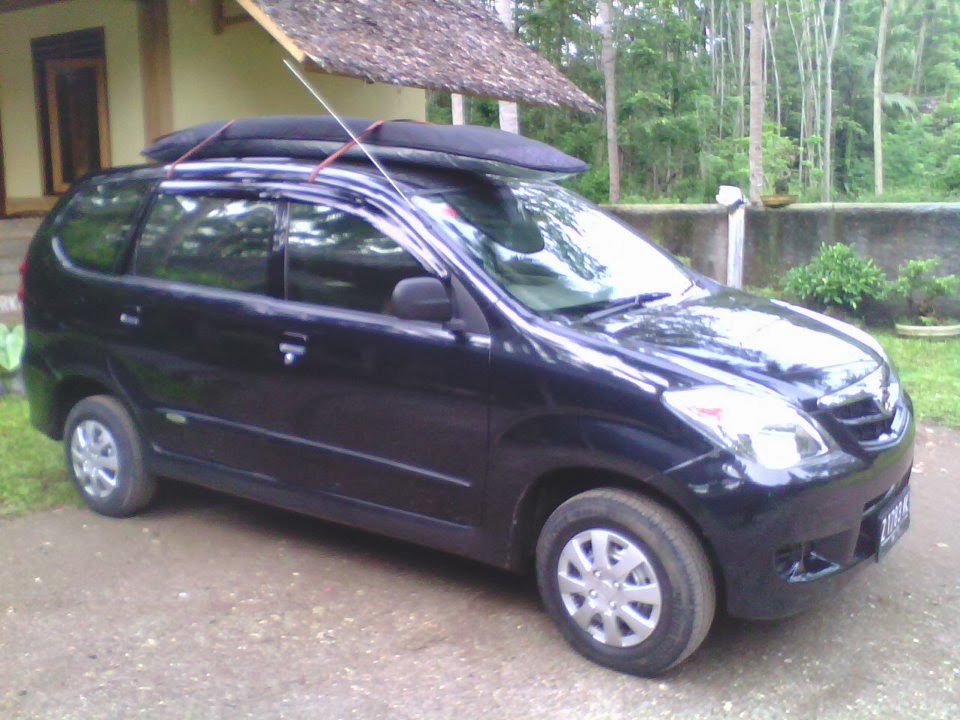